You are here: Home / News / What do we really know about the Boer War?

Origin of the Boer War

The origins of the war were complex and stemmed from more than a century of conflict between the Boers and Britain. Of immediate importance, however, was the question of who would control and benefit most from the very lucrative Witwatersrand gold minesdiscovered by Jan Gerritze Bantjes in June 1884. 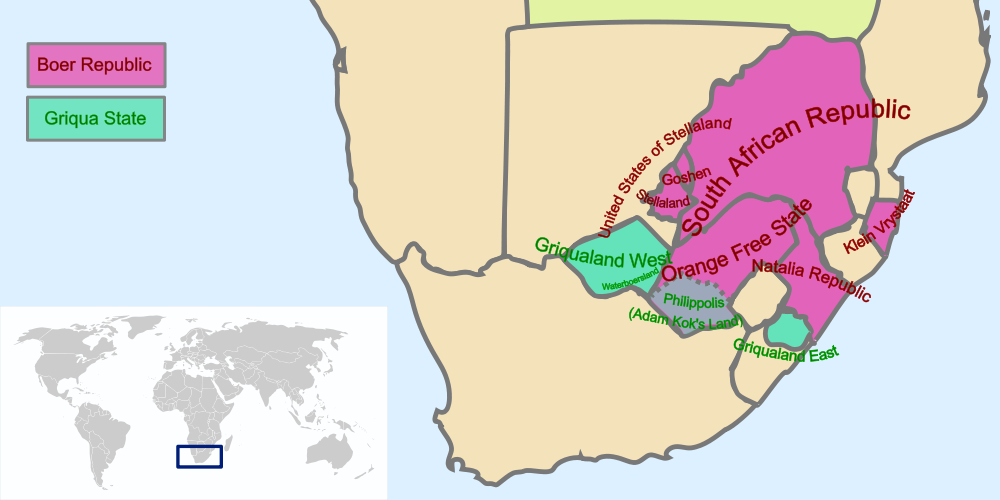 What were the end results of the Boer War?

In Pretoria, representatives of Great Britain and the Boer states sign the Treaty of Vereeniging, officially ending the three-and-a-half-year South African Boer War.

By 1902, the British had crushed the Boer resistance, and on May 31 of that year, the Peace of Vereeniging was signed, ending hostilities.

Hugh Trenchard, a British soldier in the Boer War, was shot in the chest and spine, becoming partially paralyzed. He took up bobsledding as a hobby, and after a major accident regained use of his legs.

Adrian Carton de Wiart fought in the Boer War, World War I & II, was shot in the face, head, stomach, ankle, leg, hip and ear, survived a plane crash, tunneled out of a POW camp, and bit off his own fingers when a doctor wouldn’t amputate them. He later said: “frankly I had enjoyed the war.”

Fritz Joubert Duquesne lost his family and farm in the Anglo-Boer War, became a German Spy and traveled the world under different identities till finally, he had his revenge on the British Field Marshal that gave the order.

Rugby was so popular in South Africa that in 1902 there was a temporary ceasefire in the Second Boer War so that a game could be played between British and Boer forces (Afrikaners). 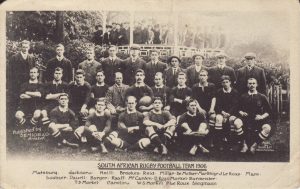 Early users of the concentration camp model include America, Spain, and Great Britain, with the English being the first to use it to depopulate entire regions and oppress an entire nation’s civilian population 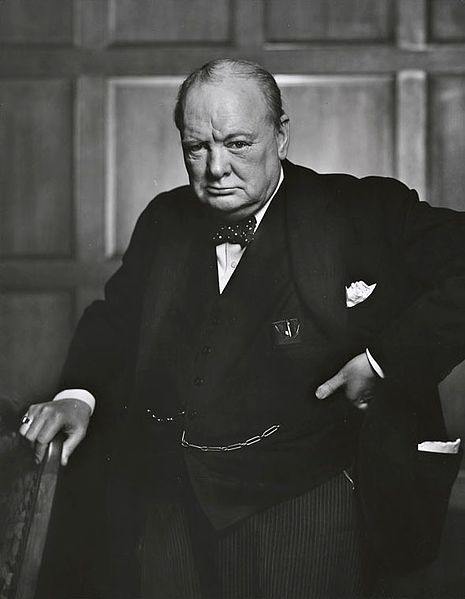 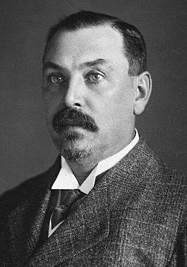 Winston Churchill took 60 bottles of booze with him when he set out for the Boer War.

In 1899 during the Boer War, the future PM of Great Britain, Winston Churchill, was taken as a POW by the future PM of South Africa, Louis Botha. Churchill was difficult to contain however and escaped after four weeks of captivity.

The first scouts were a group of child soldiers in the 2nd Boer war whose job was to carry messages between fortresses in the war, with a 13 yo Warner Goodyear as Sergeant-Mayor. 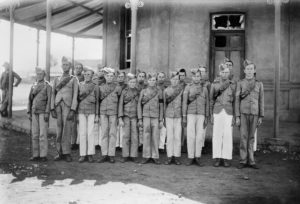 The Boy Scout movement was founded in Great Britain in 1908 by a cavalry officer, Lieutenant General Robert S.S. (later Lord) Baden-Powell, who had written a book called Scouting for Boys (1908) but who was better known as the defender of the town of Mafeking in the South African (or Boer) War.

Until 1899, wristwatches were primarily worn by women. It was only due to the Boer War that British soldiers adopted wristwatches, finding their traditional pocket watches too cumbersome. 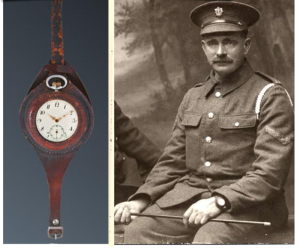 Queen Victoria personally crocheted 8 scarves to be given to members of her forces that fought in the Boer War – 4 were reserved for soldiers from the colonies.

The Irish fought beside south Africans against the British in the Boer War.

During the Boer War and WWI, it was common for a commissioned officer in the British Army to have a personal servant called a “Batman”.

When the Boers of South Africa rebelled against England in 1880 in the Boer war, South Africa had been a colony longer than the American’s had been one (173 to 228 years).

From your medal collections to memorobilia even sharp edged weaponry, the list in extensive, you are welcome to send us photos of your items or arrange an appointment to come in and show us your collection. 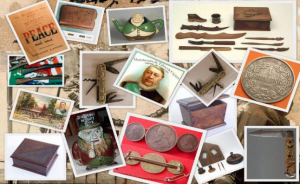 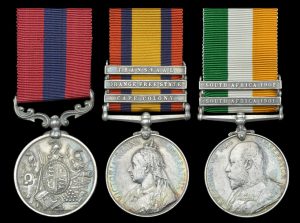