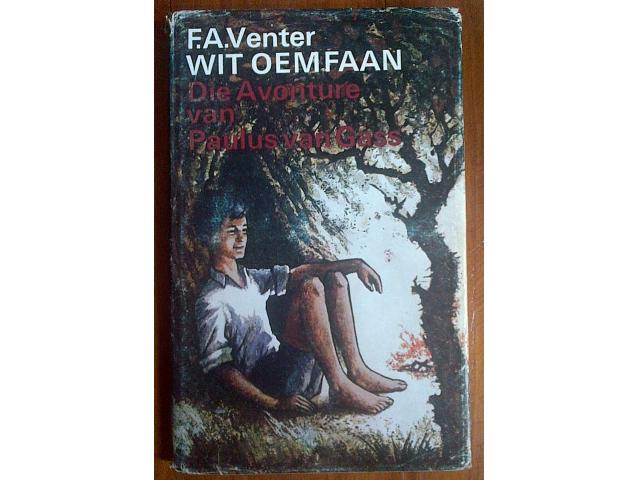 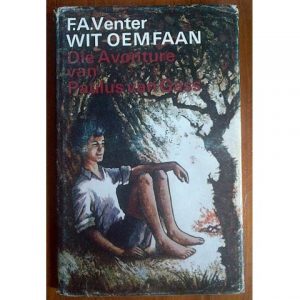 In this book the author examines the relations between white and black more closely and describes a white boy’s discovery of the customs of the Zulu nation.

François Alwyn Venter was born on 27 November, 1916, at Hopetown. He attended school in Vioolskraal, Strydenburg and Hopetown and studied at the University of Stellenbosch.
F A Venter worked as a journalist in Cape Town, Windhoek and in Johannesburg until 1960, when he moved to a farm near Kenhardt. Ten years later he began farming near Vredendal, described in Werfjoernal. When he retired he moved to Strand and became a full time writer.